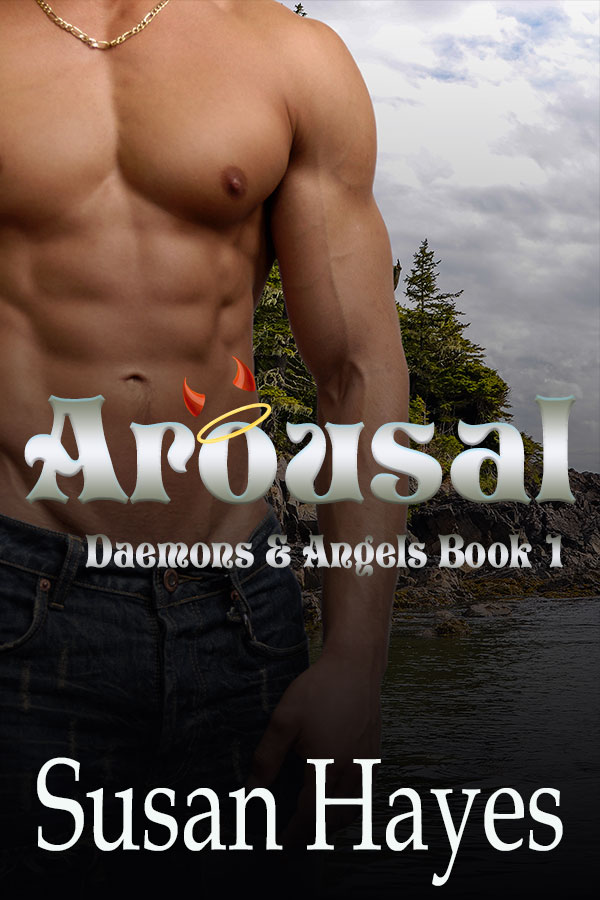 Part of the Daemons and Angels series:

Keri Anderson was looking for a restoration project to distract her from the pain of her divorce and the loss of her grandmother. She found the perfect project at a local antique store: a beautiful, antique bed that called to the artist she’d been before she gave her dreams up to appease a man who  hadn’t deserved her sacrifice.

Alistair is a prisoner of magic. He’s been bound  to an ancient bed for nearly two centuries, imprisoned by the spell of a long vanished sorceress. He’s an incubus, a daemon that feeds on sex and pleasure.  Roused from his slumber at last, he senses freedom is finally within reach, along with a feast that will restore his powers and slake  two hundred years of hunger.

This book was previously released as Alistair’s Bed