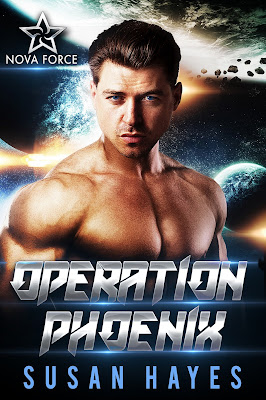 Nova Force – an elite team of soldiers whose mission is to maintain the power balance between the galaxy’s governments and the formidable corporations. Their commander, Dax Rossi lives by one rule: mission first. That code holds until a new case, and an old flame put his rule to the test.

Lieutenant Trinity West wants answers. Someone’s been stealing DNA from her top-secret research base, and she wants to know who, and how. Her investigation into the thefts is cut short by the arrival of Nova Force and Dax Rossi—the only man to ever break her heart. 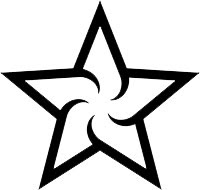 In a galaxy filled with different species, cultures, and governments, there is only one constant: trade.

In the aftermath of the Resource Wars, the surviving corporations grew strong enough to rival any government, affecting everything from colonization plans to intergalactic law.

To counter their influence and check their powers, the Interstellar Armed Forces created a new division, Nova Force. Their mission – ensure the corporations play by the rules, by any means necessary.