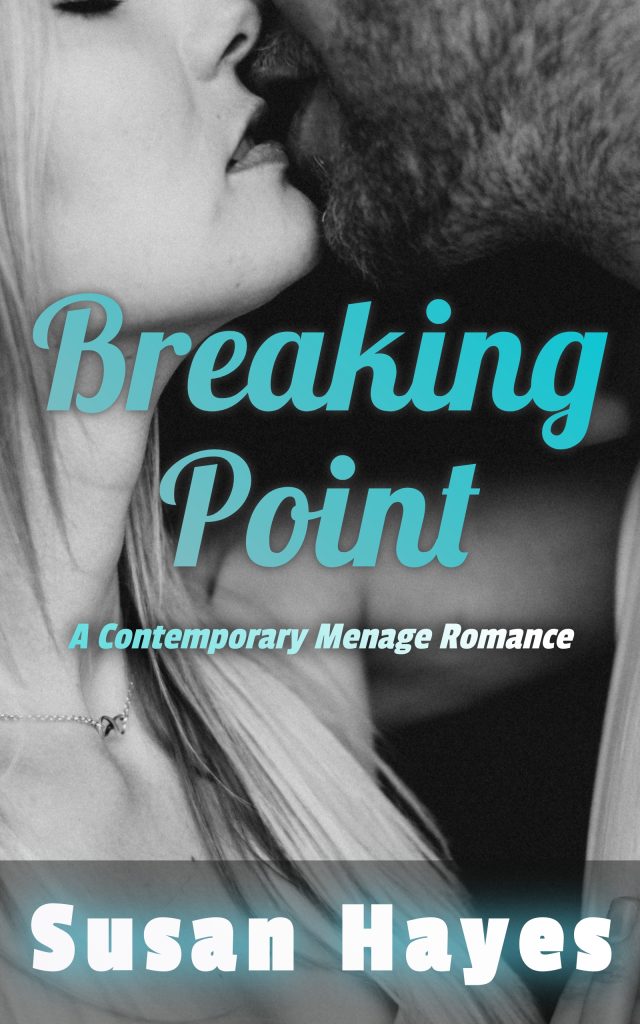 **Note from the Author**

Breaking Point is a full-length romance that was originally published in 2013 as part of a group project. The series of books was called Sunset Point. I've got the rights back now, and Instead of rewriting and republishing it, I've decided to gift it to my most dedicated readers - all of you! ~ Susan

Lexa Fox lost her childhood the day her mother took her and fled Sunset Point. Twenty-three years later, she’s returning to claim her inheritance from a father she barely remembers, in a place she doesn’t belong.

Detectives Beau Rivers and Diego Mendez grew up in ménage families and always knew they’d be a trio if they could find the right woman. They’d found her once, but fate took her out of their lives long before they were old enough to stake their claim. No woman since has ever managed to live up to their memories of Lexa, so when fate brings their childhood sweetheart back into their lives, they do everything they can to convince their gray-eyed, world-weary beauty to stay.

There are dangers to be faced and enemies to overcome, but in the end it’s up to her men to show her that some hearts never give up hope, and some loves have no Breaking Point.