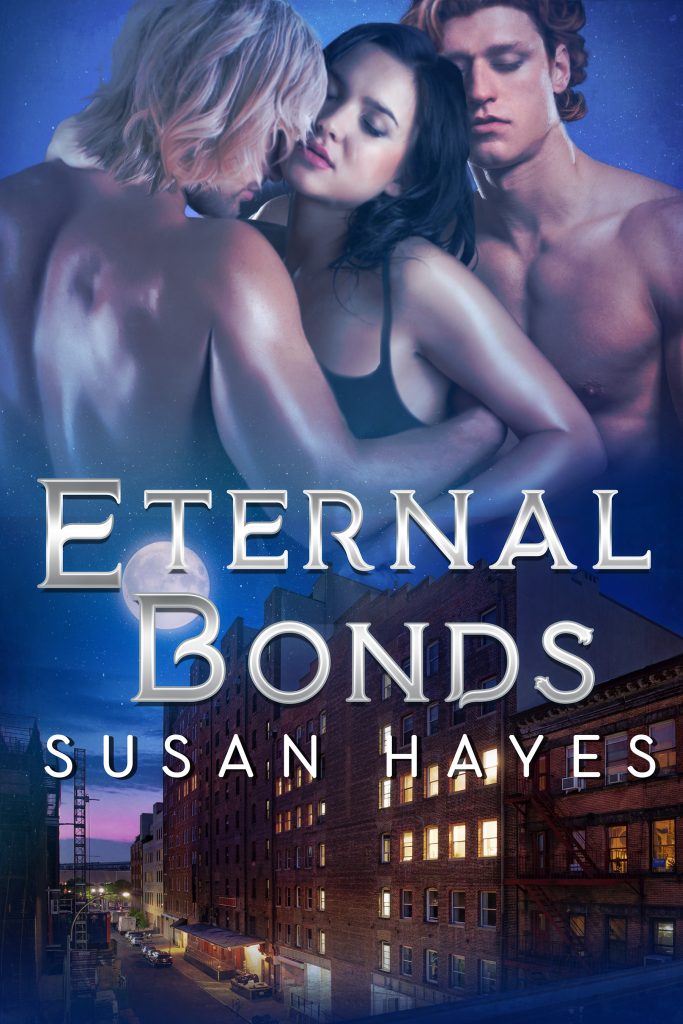 Duncan Masterson has a secret...

To keep it, he’s got a few simple rules. Stay away from sunlight, never drink from the unwilling, and never, ever get involved with mortals.  It was working, until the night he finds a lovely co-worker dazed and bleeding from a vampire attack.

**Publisher's Note** This book was previously released with the same content and title. It has been released with a new publisher and cover.**