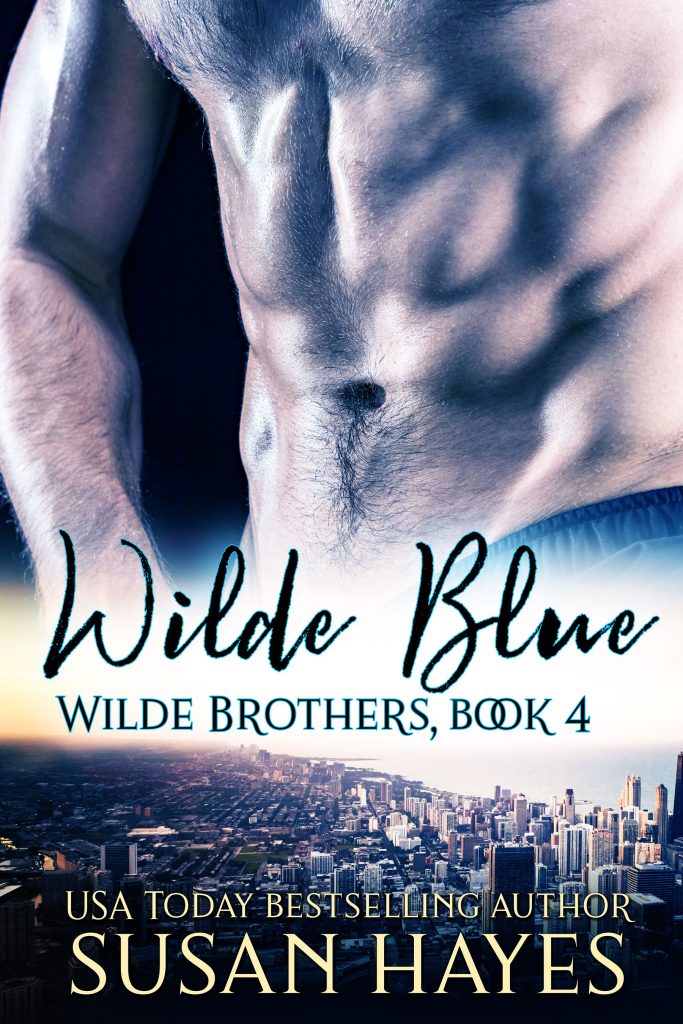 He learned the hard way that love and law enforcement don’t mix.

Since David Wilde's divorce, he’s kept his heart closed off and his focus on the job. For him, being a cop isn’t only a career, it’s a way of life that defines every choice he makes…until he meets Dani.

Six years ago, Dani Moore barely escaped her abusive marriage. Now, she’s a single mom who just wants to raise her little girl in peace. When her ex-husband is released from prison early, it sends Dani and her daughter into hiding far from the man who nearly killed them both.

Can two battle-scarred hearts find the strength to love again, or will an act of revenge destroy their future before they’ve even begun? 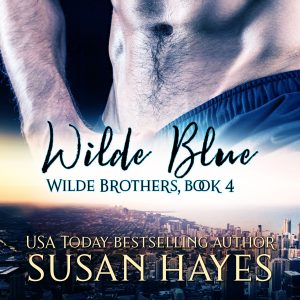 **Publisher’s Note – This book was previously released with another publisher under the same title. It has been lightly edited, but the story remains the same.