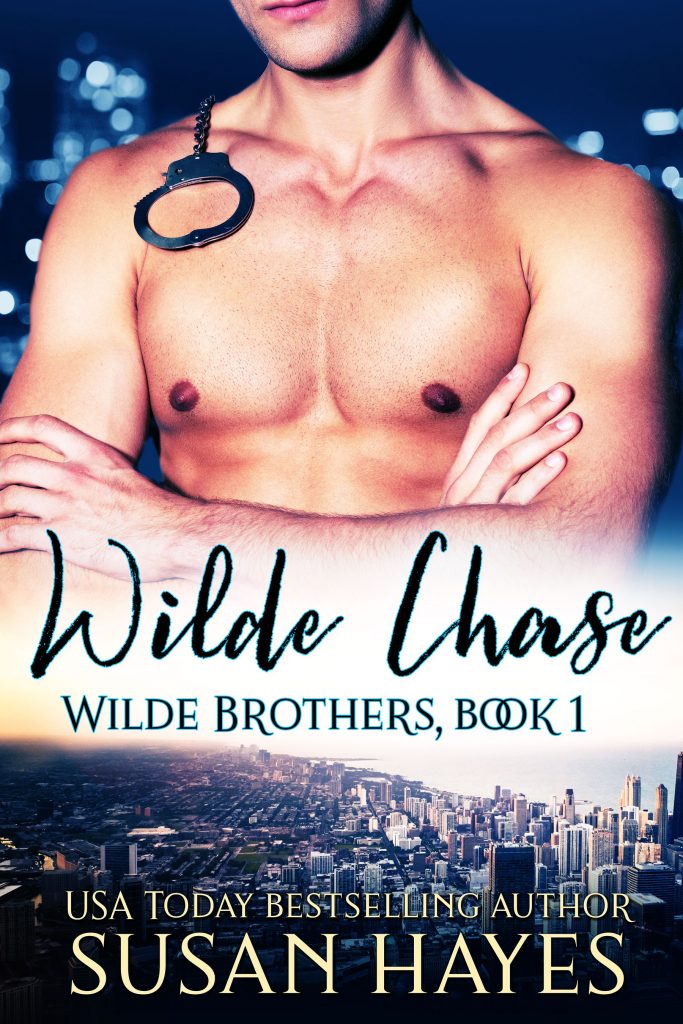 Officer Ben Wilde is married to his work, and he wants a divorce.

A third generation cop, Ben knows the price his career demands, but he still hopes for more out of life than taking down criminals and sharing cheeseburgers with his canine partner, Chase.

Kelly Towers is a vet - which means she loves all animals, but she has a special place in her heart for Chase and his handsome human. When a break-in at her clinic brings the sexy Chicago cop and his four-footed partner to her door, the sparks smoldering between them finally combust into flames.

He wants to protect her from a dangerous world. She’s more familiar with those dangers than she’s ready to admit. Two passionate hearts and too many secrets will lead these two on one wild chase. 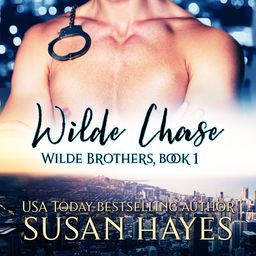 **This book also contains a bonus story - Wilde Start. This short story originally appeared in the Uniform Fetish Anthology and tells the tale of how the Wilde brothers' parents met.

“As an Amazon Associate I earn from qualifying purchases.”