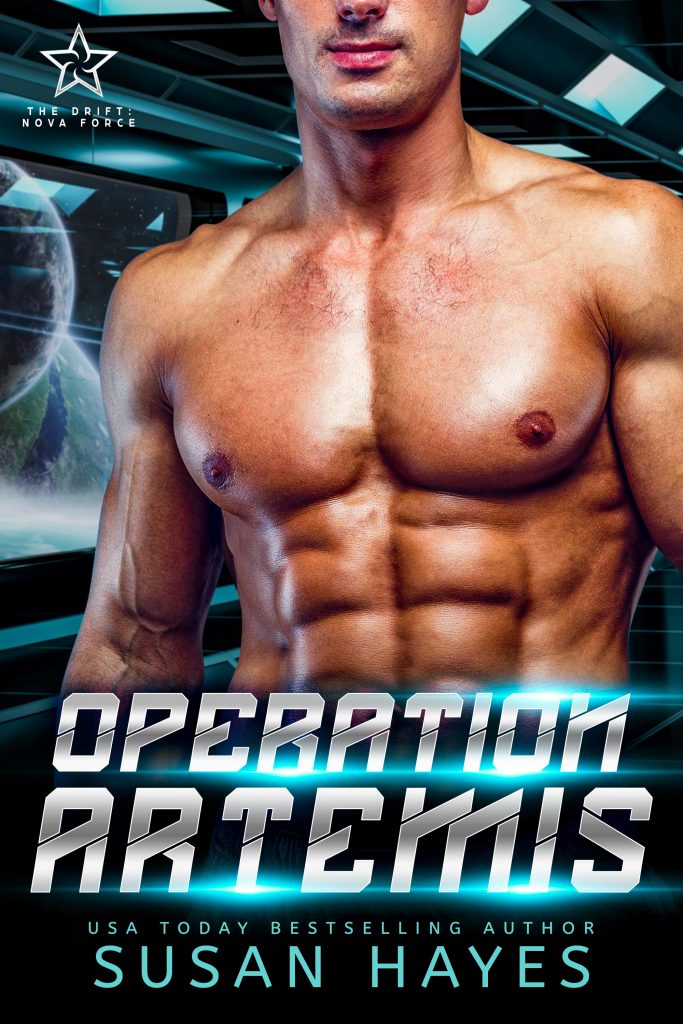 She’s the sexiest woman he’s ever seen…and his new assignment.

Kurt just got the worst mission of his life – investigate JAG officer Bobbi Castille. He wants to get to know the vivacious beauty better, but his plan was to wine and dine her, not scrutinize every aspect of her life. If she’s the spy they’re hunting, then his life just got more complicated, and his heart might never recover.

She hates secrets – but she’s keeping a big one.

Bobbi is on a classified mission to learn who is spying for the enemy, and she’s running out of time. If she fails? It’s just the stability of the galaxy that’s at stake – no pressure.

She’s not the only one after the spy. Nova Force’s best are on the case, too, including Kurt. He's as sexy as sin and ranks higher than chocolate on her to-do list. When the enemy strikes, Bobbi and Kurt are thrown together on a mission only one of them is trained for, and a romance neither one of them expected…

Check out a sneak peek at Operation Artemis!  Chapter one is available HERE

**We are a participant in the Amazon Services LLC Associates Program, an affiliate advertising program designed to provide a means for us to earn fees by linking to Amazon.com and affiliated sites.**