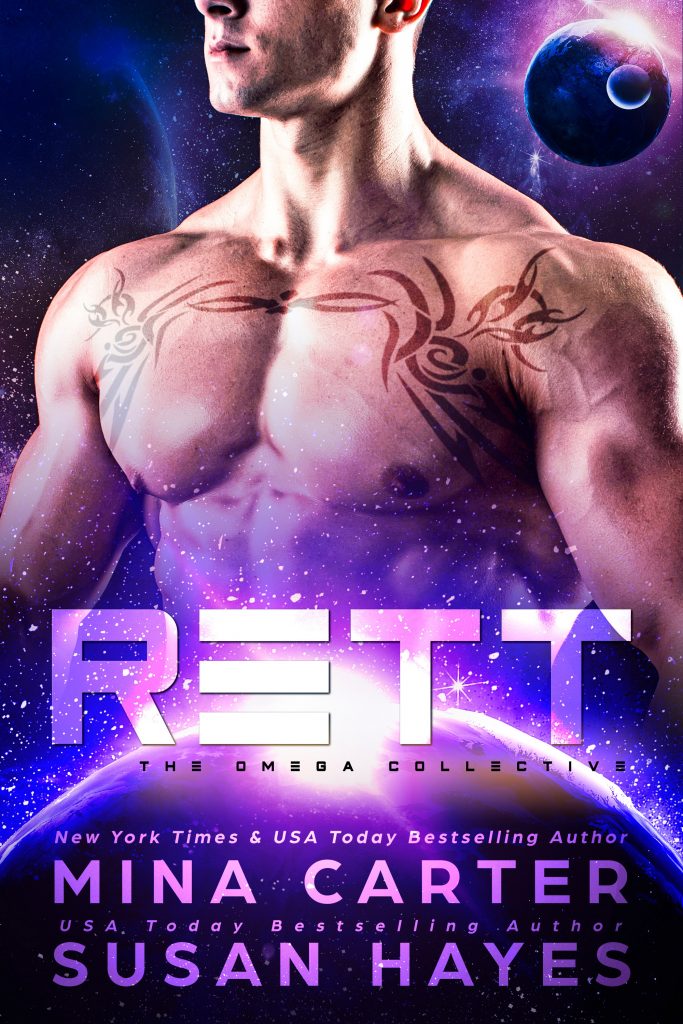 She thought they were on the same side. That mistake cost her everything... including her freedom.

Anya dedicated her life to the fight against the alien invaders who had conquered Earth. Now that fight is over. The rebellion failed, the enemy won, and she knows exactly who to blame. He was her lover, her friend, and a spy for the aliens. Worse. He’s one of them… and she’s his prisoner.

His mission was to spy on the enemy, not fall for one of them.

Find the rebels, infiltrate them, and send back intel that would break the rebellion. Those were his orders. But once he was inside, Rett discovered everything they thought they knew about the human rebels was wrong. The enemy was more dangerous than they expected. They were cunning, determined, and female… and one of them was his mate.

Claiming her isn’t permitted. Taking her prisoner might get him killed, but Rett won’t stop until he has what he wants... her.